It’s that time of year when schools are about to finish and many expat families relocate.

Studies suggest that up to twelve years of age, children cope quite well with changing friends and forming new relationships. While they do have preferences about who their friends are, their relationships are usually short-lived.

Things change when your children are twelve or older. They develop more ‘mature’ friendships, which emphasize trust, support, common hobbies and goals. These more mature friendships may endure separation. As a result, when relocating, they are in dire need of effective goodbyes what will ensure their emotional well-being and help them assimilate transition and accommodate into a new social circle.

Here are some ways to facilitate those goodbyes: 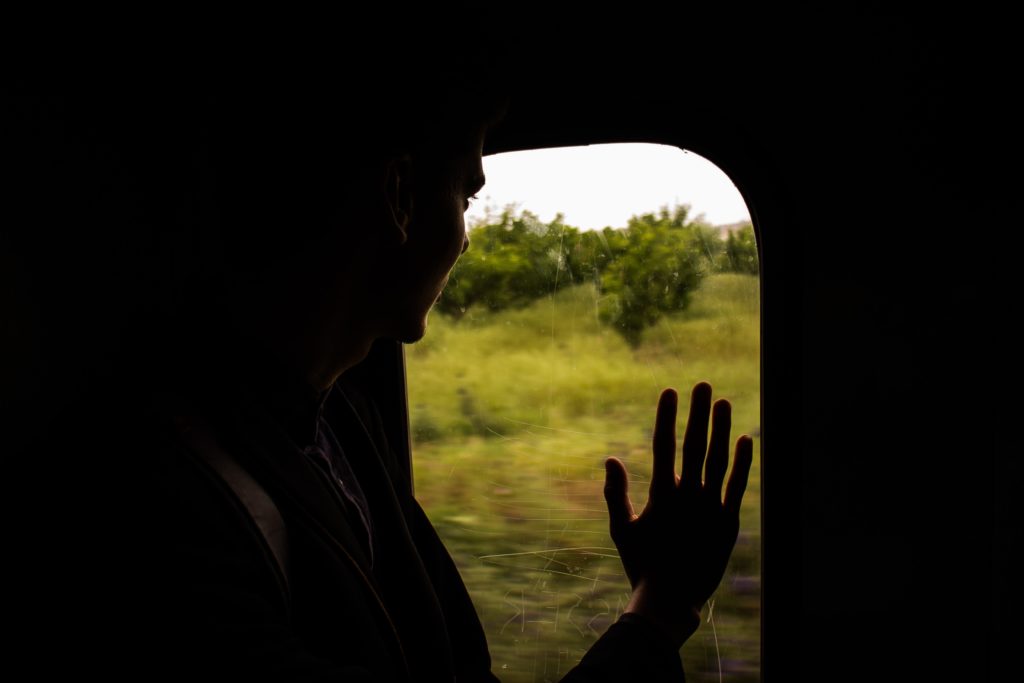 Farewell in your new adventure!! It’s going to be fabulous!!

This site uses Akismet to reduce spam. Learn how your comment data is processed.

This website uses cookies to improve your experience while you navigate through the website. Out of these, the cookies that are categorized as necessary are stored on your browser as they are essential for the working of basic functionalities of the website. We also use third-party cookies that help us analyze and understand how you use this website. These cookies will be stored in your browser only with your consent. You also have the option to opt-out of these cookies. But opting out of some of these cookies may affect your browsing experience.
Necessary Always Enabled
Necessary cookies are absolutely essential for the website to function properly. This category only includes cookies that ensures basic functionalities and security features of the website. These cookies do not store any personal information.
Non-necessary
Any cookies that may not be particularly necessary for the website to function and is used specifically to collect user personal data via analytics, ads, other embedded contents are termed as non-necessary cookies. It is mandatory to procure user consent prior to running these cookies on your website.
SAVE & ACCEPT

Got the right school?

This download will help you with your expat school search. It is the very same comprehensive assessment Excellence In Expat Education uses. It also includes the best expat schools in Cairo, Egypt and Manila, Philippines. 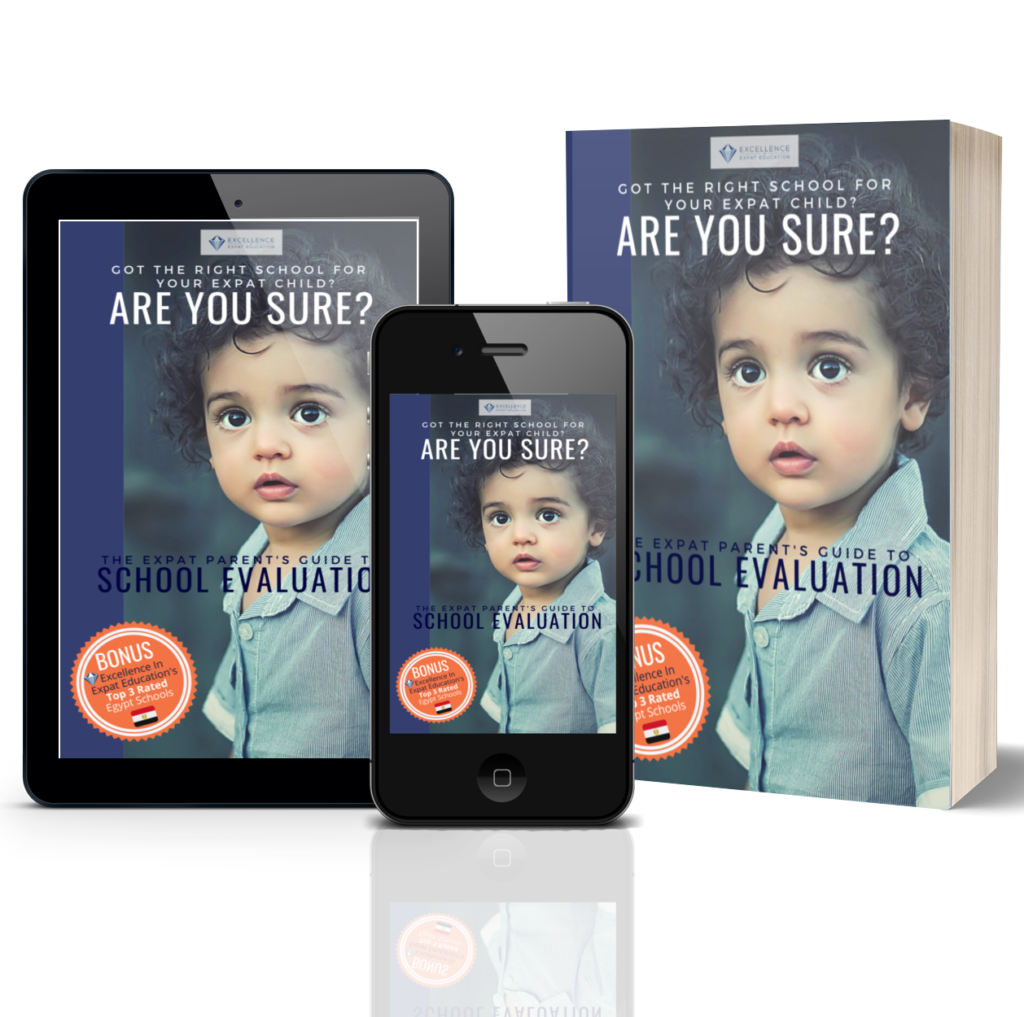